A reminder of last year’s TechoCon 2017

What will the office of the future be like? The greatest challenge is flexibility.

The demands we place on the workplace environment are increasing. Technological developments are brining changes to all areas of our lives, and offices are no exception. Ever more companies are becoming aware of the important role that workplace quality plays in the struggle to recruit and retain talented employees. The goal of the first annual TechoCon was to acquaint people in the industry with all the latest trends in this fast changing branch. It was organised at the Prague showroom of TECHO.

The wireless century and new architecture

The common denominator of the extensive day-long programme was flexibility. If we want to keep up with the fast moving developments in technology we must keep an open mind and change our approach to urban and building design. According to Tomáš Ctibor it doesn’t, for example, make sense to design a building just for a single purpose. We should rather conceive them as structures, or a universal framework that can be adapted to various different functions according to requirements during its lifetime: "We will get used to the fact that buildings will no longer be designed to stand for centuries, or even decades, and they will change their method of use several times during their life." Ctibor gives the Cube Berlin as an example; the architects themselves termed it the first building designed for the trends of the 21st century and one of the smartest buildings of the near future.

Offices for the new generation

The opinions of employees need to be taken seriously, and now in particular they should be given great weight when formulating strategies for planning and arranging office space, said Eduard Forejt, Business Development Director and Head of Office Agency at JLL. He backed this up with one of the first, and certainly largest, surveys performed in Czechia with a sample of 1400 employees. A company that offers a good location in a building with a pleasant and well-laid out office has a greater chance to succeed in the battle for talent than those that just rely on a company car as a benefit. According to the survey workplace comfort was the most important factor for 93% of respondents. 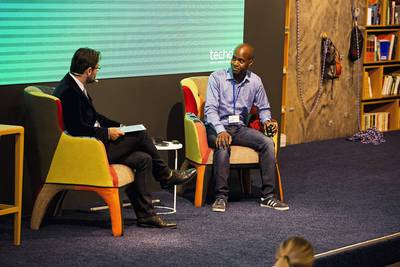 Jason Harper of Google in discussion with Petr Šimůnek of Forbes magazine on the theme of the office environment of the future.

The future according to Google

Google has for a long time now been a pioneer in the creation of new office environments. Jason Harper, real estate project executive for Europe, the Middle East and Africa, is responsible for delivering new office space for this ever expanding organisation. In Prague he presented the methods they use to help in the creation of comfortable and effective workplaces, which involve continual evaluation of employee feedback. However, even Jason was unable to offer a simple answer to the question – what will the office of the future look like: People are changing as are their requirements, and these must be reflected in the workplace environment. Smartphones have been with us for only a decade and yet they have already revolutionised our lives, the way in which we work and play. This is why for Google, in Jason’s opinion, flexibility is the biggest challenge for the future, which confirmed what had been said by others at the conference.

Challenges of the circular economy

A practical solution to the growing demands for workplace flexibility was presented by Sarah Schiffer of Dutch company Gispen in the form of the circular economy. The theme, until recently limited to committed environmentalists, is now becoming mainstream and attracting the attention of politicians and businesses. The first companies have already come up with a business model that not only works, but also significantly contributes, for example, to the reduction of greenhouse gases. The principle is ingeniously simple. If, for example, you have an unwanted cabinet for files that is now just taking up space, they can purchase it from you and transform the metal corpus into a sound-insulated module. The plastic tambour shutters would be used to make granules that can be used to produce a sofa frame from a 3D printer. In addition, they would undertake, after a period of three years, to purchase back any unwanted furniture from you for a guaranteed price.

The first TechoCon conference showed that we have a lot to look forward to in the near future in our branch. It is interesting to see how architects, designers and manufacturers respond to the constantly changing opportunities. Let’s see what they will come up with next year!

A word from the organisers 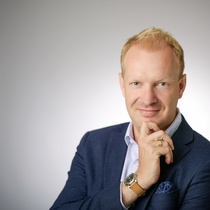 A specialist conference devoted to the workplace environment was missing in the Czech Republic. Because we wanted to share with others information about new trends and innovations we decided to organise this conference ourselves. The positive response we received from those attending the first conference was a very pleasant surprise and confirmed our opinion that a conference of this type makes sense. 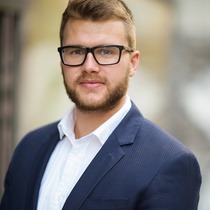 We would like to continue to bring inspiration for everyone working in our branch and who together with us want to develop a vision for the office of the future. We are confident that TechoCon with become an established annual event. 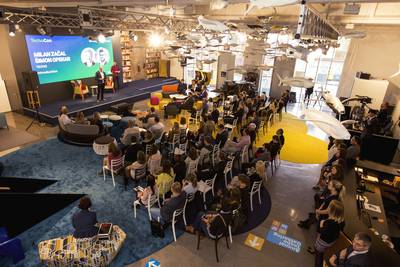 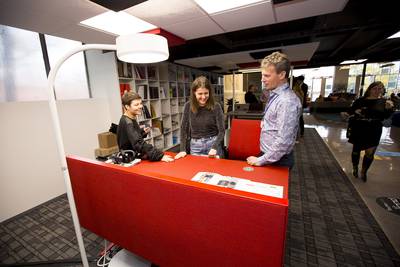 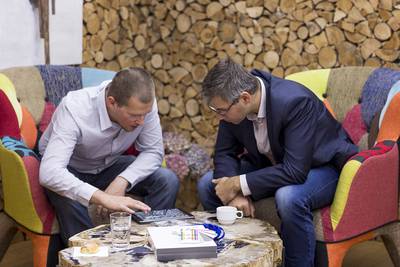 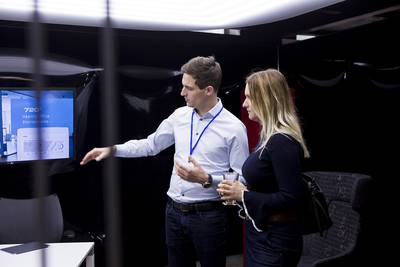 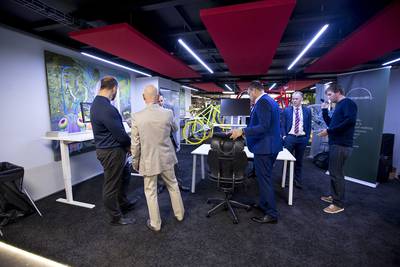 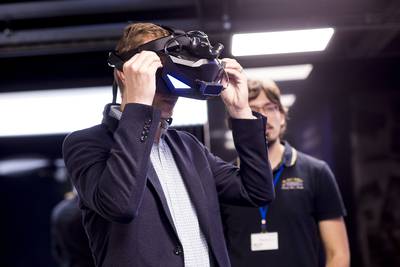 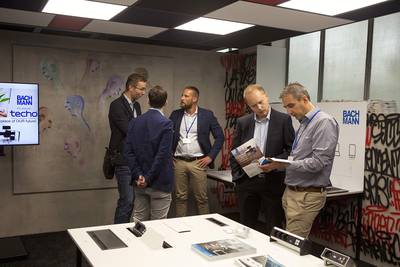 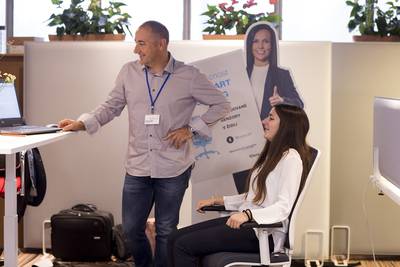 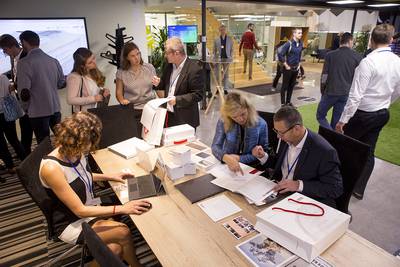 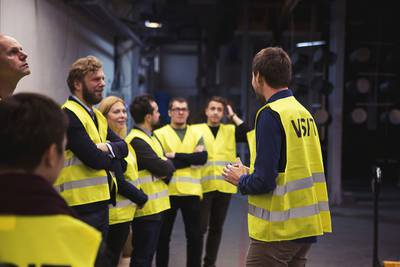 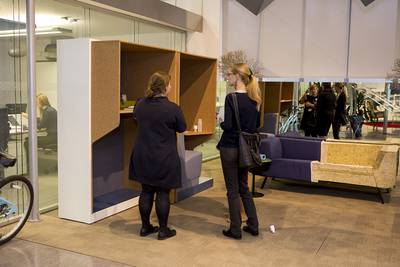 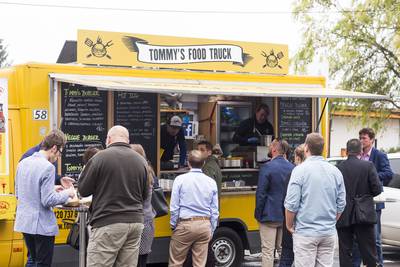