Helping the planet to breathe

Forests are not just trees and undergrowth, they are above all an important and complex ecosystem thanks to which we can breathe. One large mature deciduous tree, for example an oak, every day produces as much oxygen as 50 people breathe during a day [1]. In a day a person consumes an average of around 350 litres of oxygen, and a hectare of standard forest creates oxygen for dozens of people. In a year such a hectare of forest produces an average of 10 tonnes of oxygen (700 000 litres). When we add that oxygen is required not just by people, but also animals, and even cars, it is clear that trees have a life-giving power for us all. If we plant trees and look after forests, they will repay us.

What do forests do?

Ensure the existence of many microorganisms, plants and animals 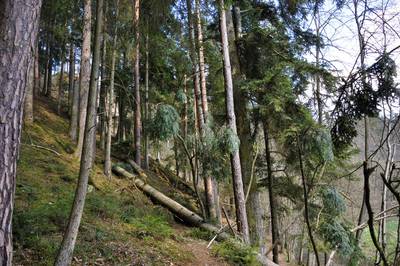 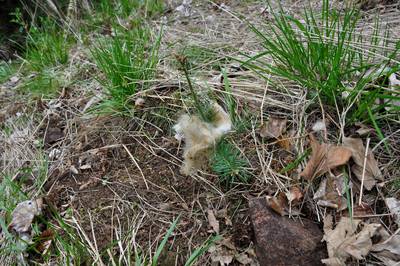 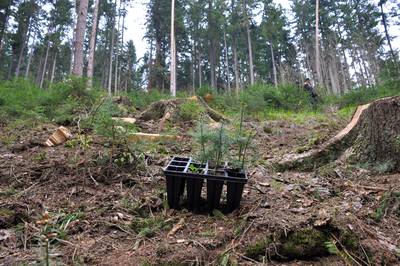 Everyone during their lives should plant at least one tree

We care for the environment in which we do business and strive over the long-term to contribute to its improvement. We were one of the first companies in the Czech market to have all its products tested in accordance with European and international environmental standards.

Because wood is a precious resource for us as the basic raw material for furniture production, we would like to give something back for its long service. We decided to help with the planting of new trees in South Bohemia in several places affected by the bark beetle.

We have planted mainly coniferous trees in places where the original forest was damaged by the bark beetle. We hope that the weather will be favourable with lots of rain enabling the saplings to grow quickly. 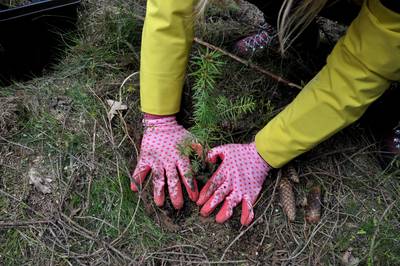 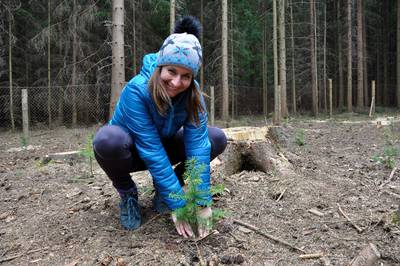 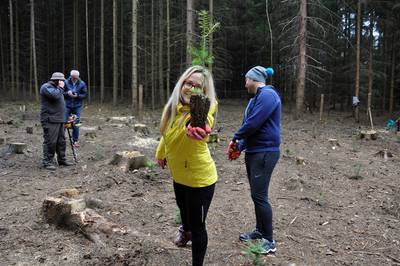 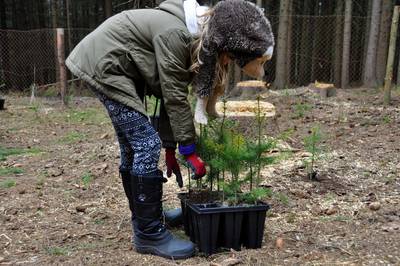 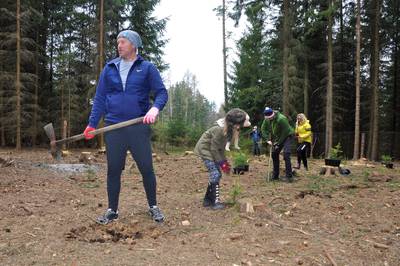 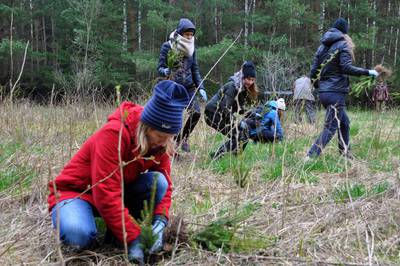 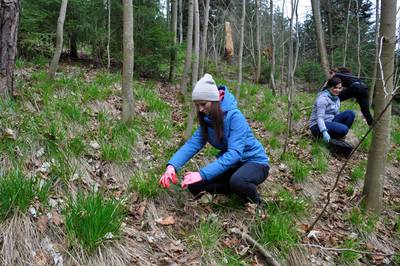 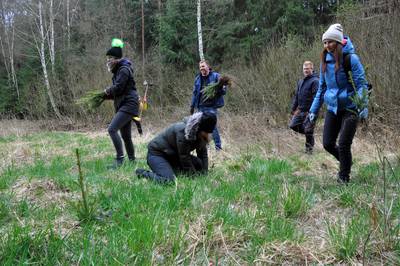 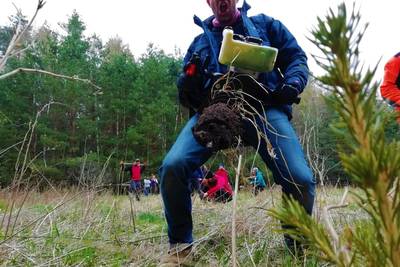 How are things in the Czech Republic?

Forestation in the Czech Republic is roughly 34%, and forest coverage has increased continually since the mid-20th century. Over 50% of forests are state owned and the rest is owned by local municipalities and private owners. With regards to types of forest coniferous prevails, of which spruce accounts for 50.6%, pine 16.5%, larch 3.9%, fir 1.1% and other coniferous 0.3%. Of the deciduous trees, beech accounts for 8.2%, oak 7.1%, birch 2.8% and other 8.4%. [2]

The destructive impact of the bark beetle

Due to increasing average temperatures, evaporation rates have increased and available moisture within the forest ecosystem is declining. As a result the effect of drought is exacerbated, which increases the stress factors for woodland. These effects together result in a reduced vitality of the forest growth and the spruce is particularly susceptible in this regards. The shallow root system of the spruce only penetrates a few tens of centimetres into the ground and is unable to reach the lowered water table, which reduces its resistance to pests such as the bark beetles. A negative effect of the below average precipitation years of 2015, 2016 and 2018 has been, along with insufficient protection of the forests, the destruction and dying off of spruce woodland from the east. The drought-affected woodland is unable to create the protective substances and the trees then succumb to bark boring beetles, which multiply uncontrolled as the forest management do not have the capacity to deal effectively with this challenge. In addition, the extreme temperatures speed up the development of common bark beetles and increase the number of generations and spread of species that until recently had been uncommon here – for example the Double-spined Bark Beetle. [3] 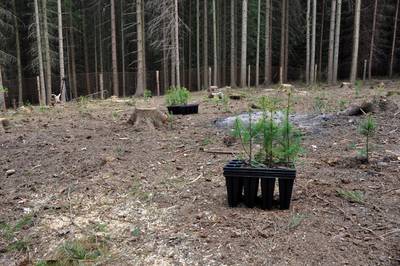